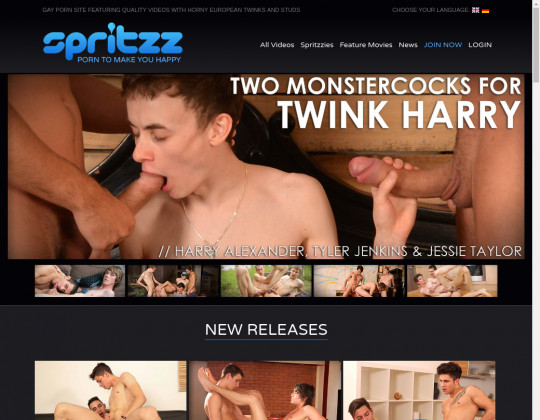 Some accounts may not working due or can be blocked due to high popular.